A response a bit late in the day…

Having had months when there were no cases in Mauritius in the community, we are now confined again following a fresh outbreak of the virus. However, there have been cases detected in quarantine centres. Anyone arriving in the country on the few flights that have been running has to go into two weeks supervised quarantine, so somehow a case much have evaded the system. My plans for a trip to the UK (if there’s anything left of it) from mid-July seem even more over-optimistic than they originally were.  It does mean that I have taken up my digital plume again and decided to catch up on correspondence.

The vaccination programme has started here but has yet to reach me as priority has been given to front-liners and those who have to travel to work and have permits to do so. The government here had been congratulating itself on keeping the country Covid-free since last May but now has been showing itself as barely competent.

I am still doing some translation and related work and have also been writing. Indeed, I have just submitted a book to a literary agent but haven’t had anything back so far. I made many contacts in my years in the BC but unfortunately, none of them were publishers…

We are still sweltering in summer heat. It may be better than the cold and grey of the UK but it is not very comfortable. It has also been a very dry summer so we are likely to have severe water shortages before very long. The former lawns are now covered in dust and the only vegetable I can get to grow is rocket lettuce for some bizarre reason.

I hope this finds you well and in good spirits. Thinking of which, to cheer me up, I have an occasional drop of pastis but it’s expensive and not always available. And inevitably the price of imported food and other goods is what we might euphemistically call unstable.

Incidentally, I don’t use Facebook but I have glanced at the OC website page from time to time. You did ask for a photo (four years ago – how the time flies). I don’t take photos of myself so they are few and far between. However, I attach an unsuitable selection, the one on the beach in Mauritius being the most recent. 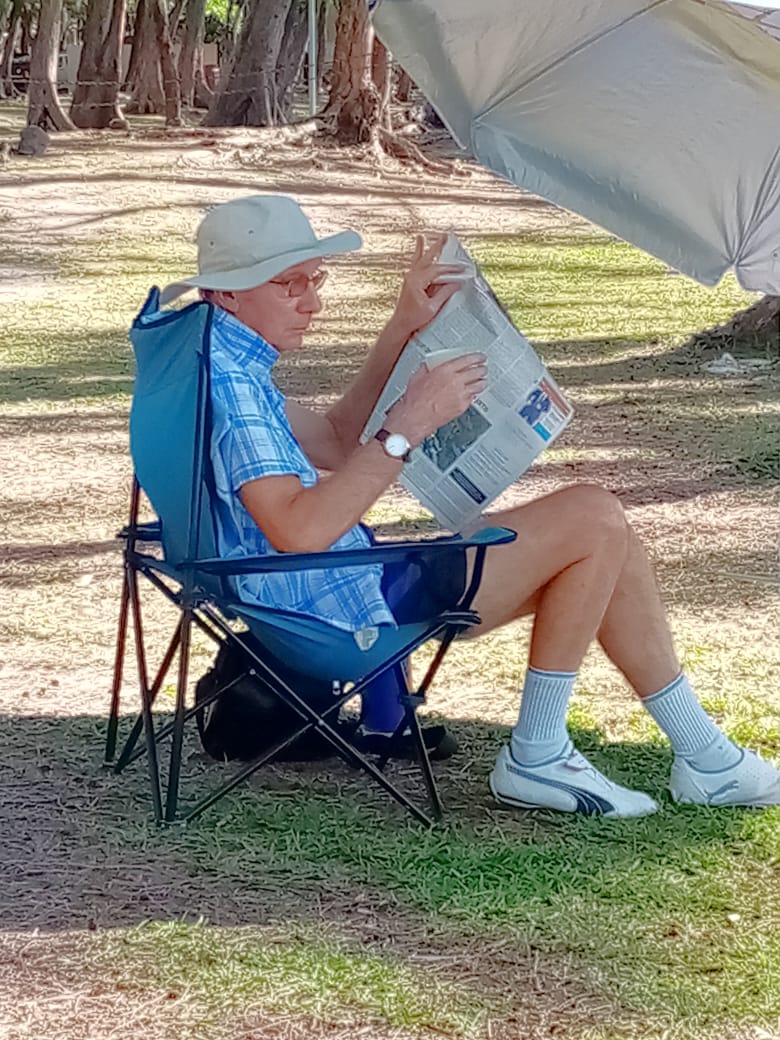 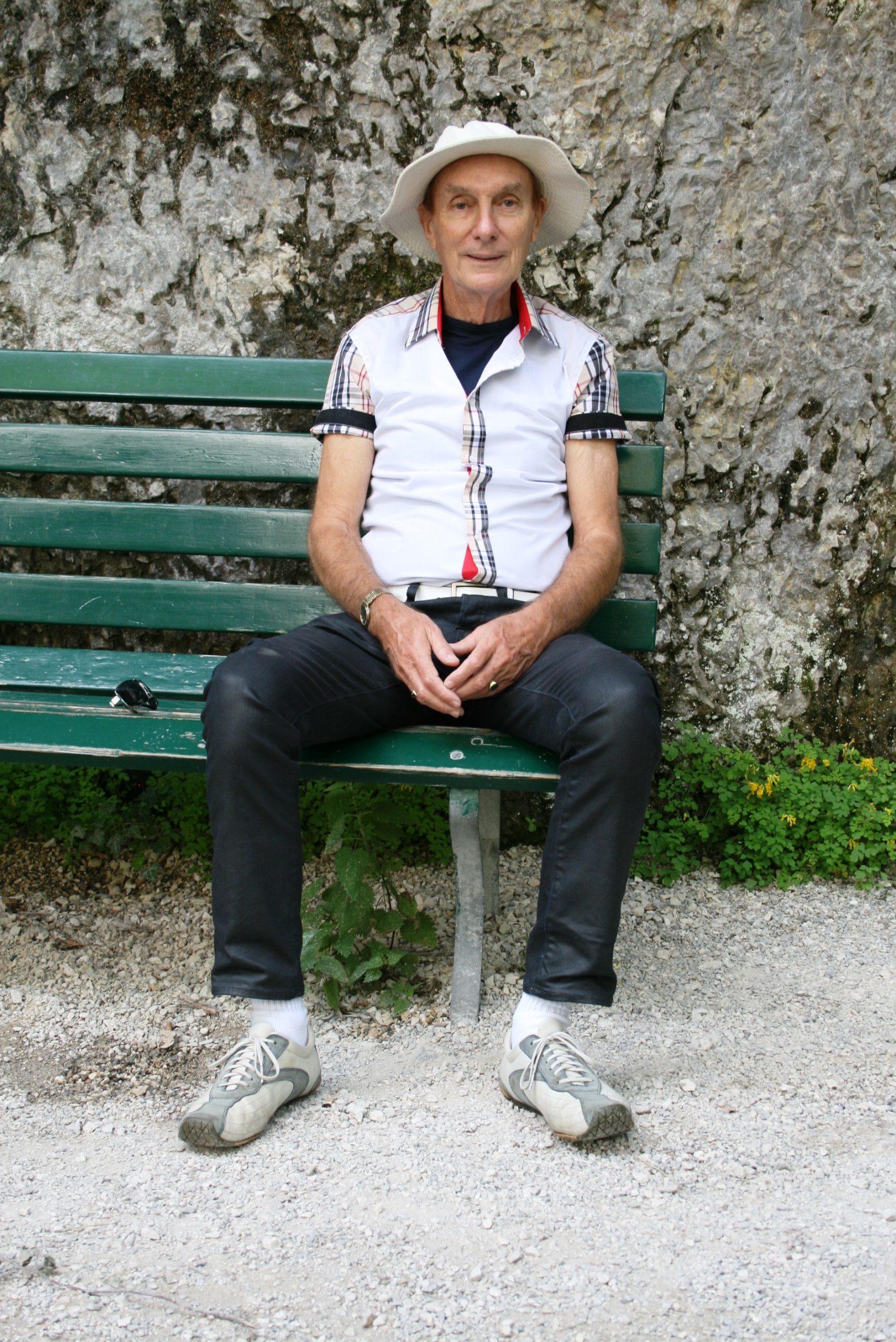 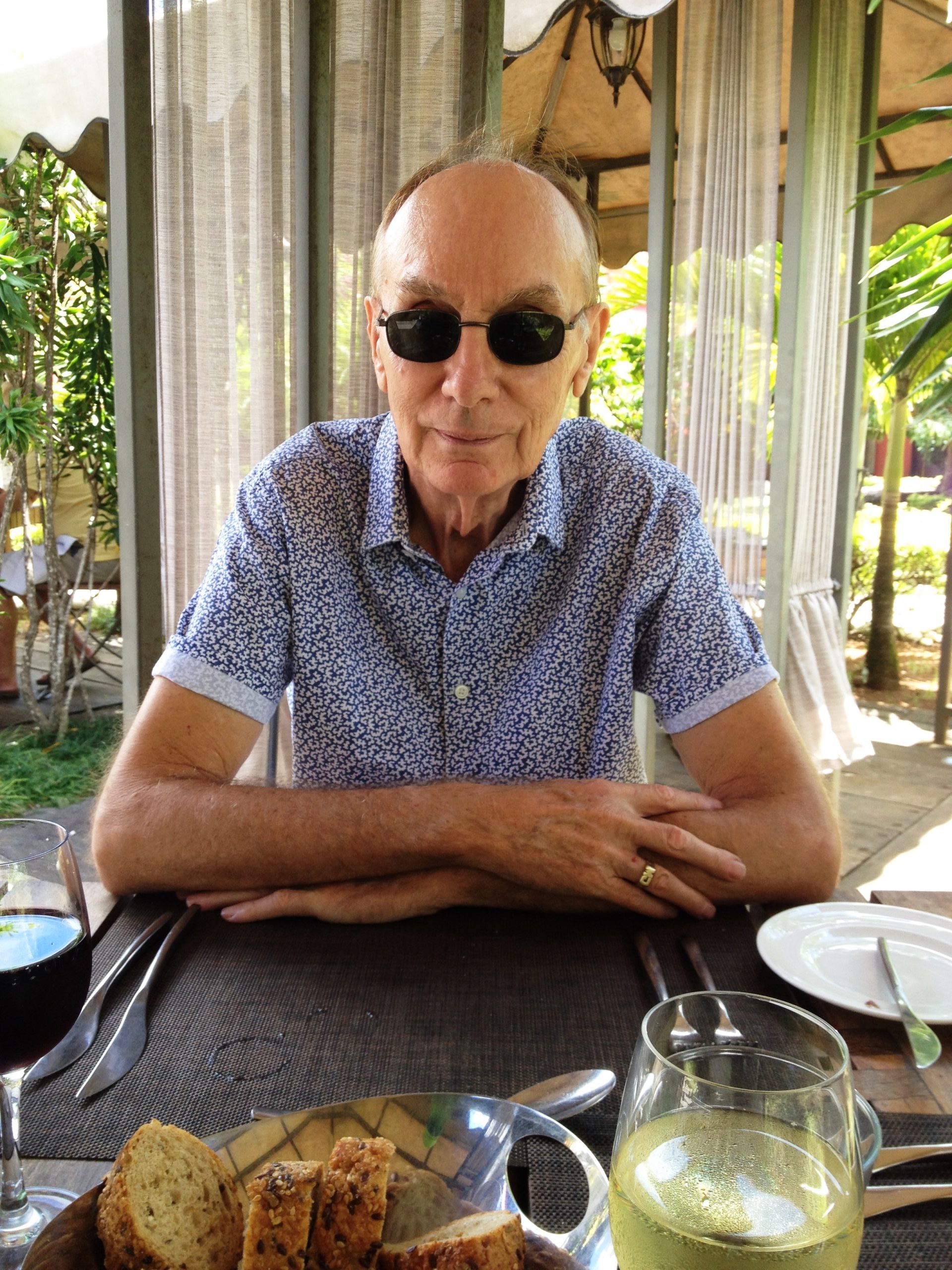 After several years globe-trotting (working for The British Council in Kuwait, Amsterdam, Athens, Madras and Mauritius), I now spend my time mostly between Bognor Regis and Flic en Flac (Mauritius).  My three sons and their families are variously based in London, Hove and Nyon – although all their jobs also involve extensive travelling. I am vaguely retired but still write a weekly newspaper column and the occasional short story, as well as doing some translation and copywriting work. I am also researching material for a book I am trying to write on cultural diplomacy and my years in the BBC, although whether I will ever complete it, yet alone find a publisher, remains to be seen. I can be contacted on: services@intnet.mu and MickBootle@aol.com

“Formerly The British Council Director in Mauritius (and also previously Cultural Attache in Greece), Michael Bootle now lives part of the year in Mauritius and part in Britain.

He offers translation services (French to English), writes and delivers tailor-made English courses to private and public sector companies, and is also a published author. He is a member of the Chartered Institute of Linguists (MIL). In his free time, he is the PRO of the Rotary Club of Port Louis, and the Club’s Immediate Past-President, as well as being the Communication Officer of the Anglican Diocese of Mauritius.”