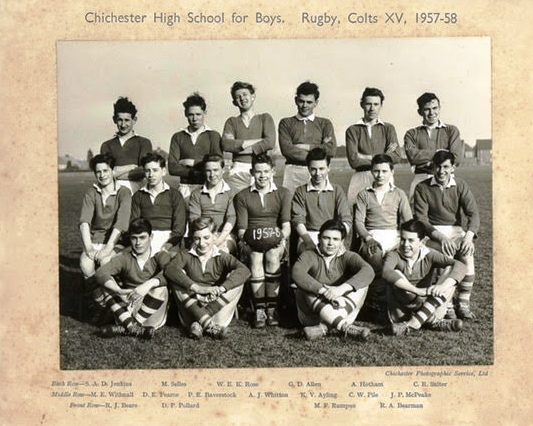 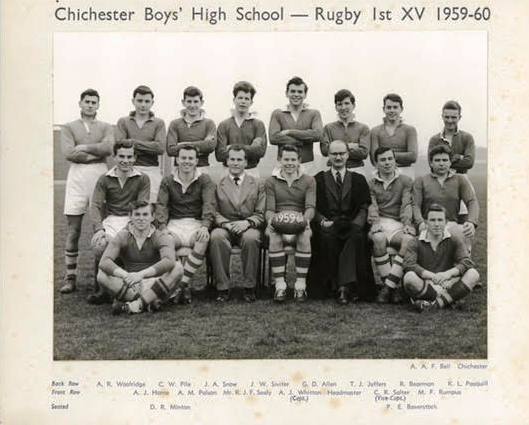 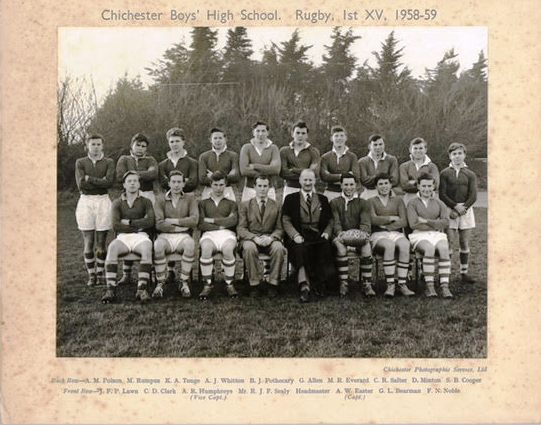 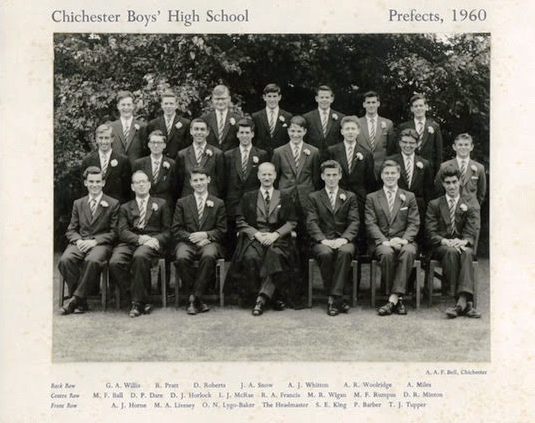 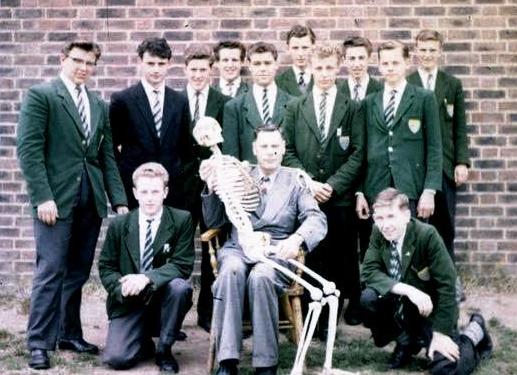 Claude the Skeleton with friends from VI Biology Upper 1960

Presumably “Claude” the skeleton, who got a mention somewhere in the CHSB90 bash, is sitting on “THOR" Stevens knee. Alan Boorman is to the right of Thor; Colin Alexander is kneeling on the other side of Thor I think, Alge Odin behind Thor, on the left side of the picture me standing in a tight-looking blazer, gone to fat after the rugby season and overindulgence to compensate for recent examinations, (it, unfortunately, does not show off my rugby colours), with Lygo-Baker by my side. Possibly Nick Carver is behind Alge’s left shoulder and Pasqual is at the other end of the back row. I am disgusted that I cannot name more. My apologies to my old colleagues and for the poor quality of the photograph (it says “Ilfochrome print August 1960” on the back). I do not know who the cameraman was. I think twelve was the number in our class. 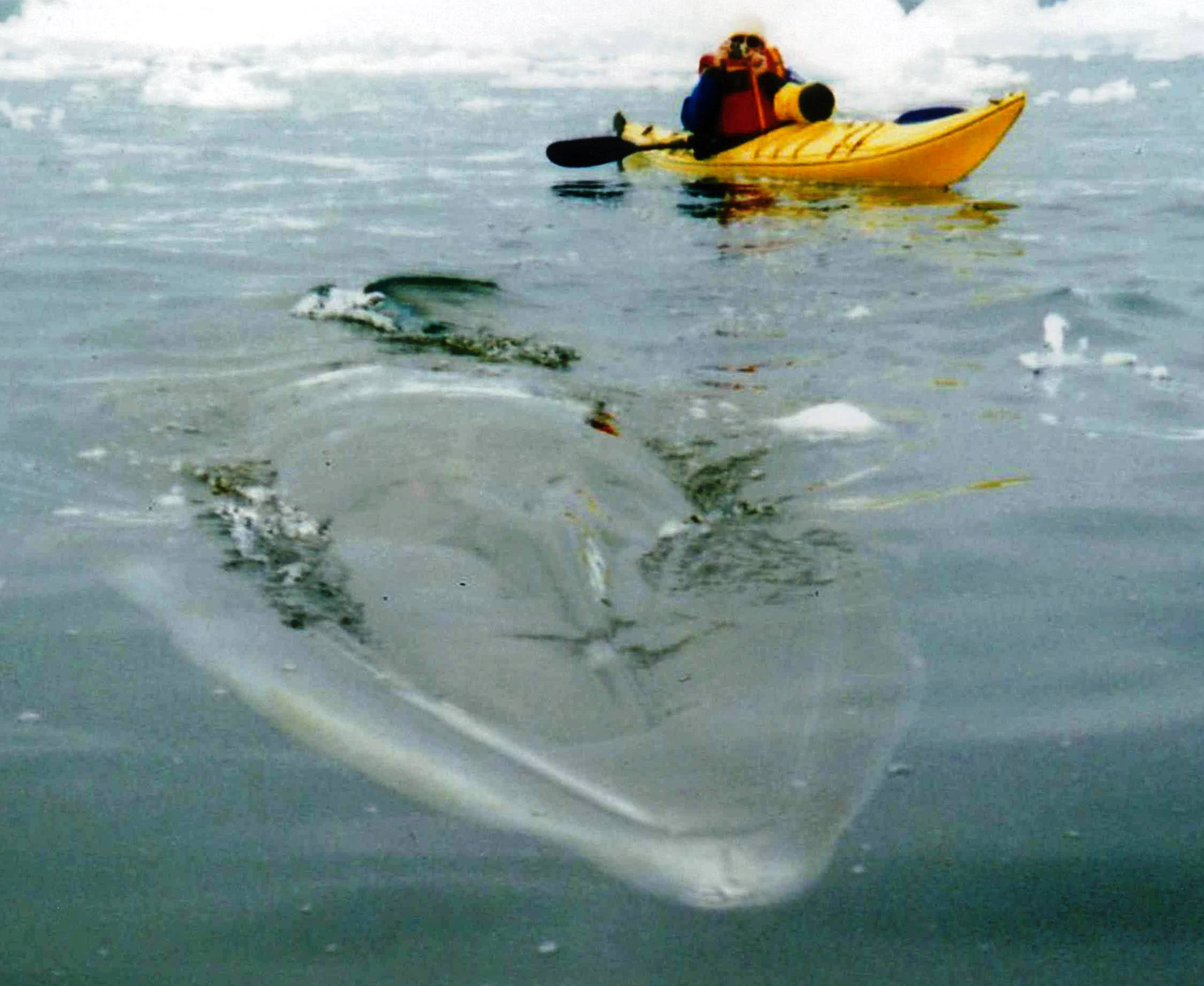 Rumpus and the Whale - Antarctica 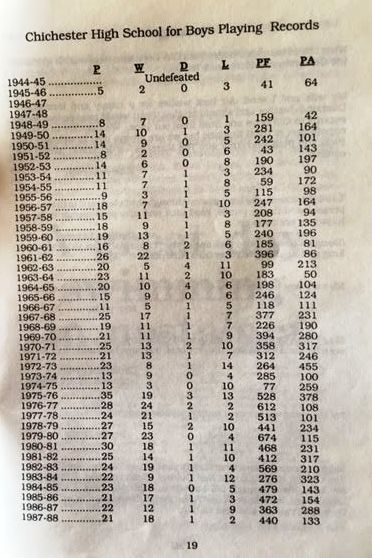 School Rugby since the beginning - impressive!