Dad had been fit and strong all his life (I don’t think I can even remember him having a cold) but a series of somewhat mysterious medical issues blighted his final year.

His condition flummoxed the medics and he defied the odds so many times, particularly at Christmas, when we brought him home to die. Nobody knows how he pulled through, but he did.

We were blessed with another five months of his wit and wisdom, as he battled the pain, frustration and indignities of his physical condition.

St Luke’s played a vital role in his mental well-being, as well as his physical. It is a very special place indeed, and it was where he died. The nurses were tremendously supportive to us as a family too.

After Dad died, Mum asked for a painting he had been working on at St Luke’s some weeks earlier during a Thursday art class. It was his first such painting – a watercolour. It was brilliant, but he had been unable to finish it as his hands shook too much and he was in too much pain to use an easel. He had such artistic potential and we never knew until after his death.

Please help St Luke’s continue the wonderful work they do. Anything you can give will be hugely appreciated. I am trying to raise £1705.17 (the date of Dad’s death) in two weeks. A bit bonkers, but I think we can do it. 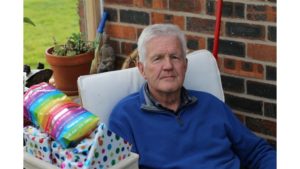 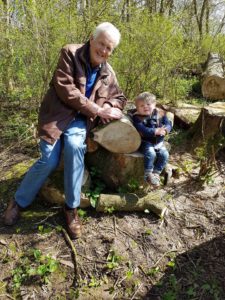 Vic, a member and former president of the Crewe and Nantwich Weaver Rotary Club, was awarded a Paul Harris Fellowship just hours after he was installed as assistant district governor.

Vic, 66, of Coole Pilate, received the accolade at a garden party held by outgoing club president Philip Percival. He said: “It was a genuine shock. I had no idea I was even being considered for this.”

Father-of-three Vic is well-known in business and education circles. He is also a trustee of the 4Cs, the charity founded by the Weaver club to bring children who are victims of the Chernobyl disaster to the area for respite holidays.

President Mr Percival said: “Vic Harris is an example to us all of what a good Rotarian is.” 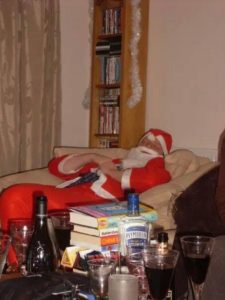 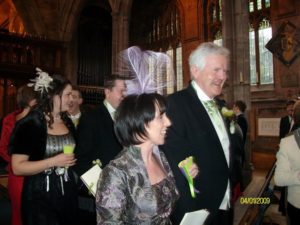